August is usually an activity-filled month spent outdoors in Los Angeles (aka Land of Tongva). Backyard boogies and block parties are regular occurrences in many neighborhoods around the city.  Warm weather play host to summer barbecues and beacon long days at our beaches. There’s the option to attend games at Dodger stadium to catch our boys in Blue, complete with a Dodger Dog or two, naturally.

Then there are the tourists. Ah, the lovely tourists. They plague, er, grace our city in herds, walking around our sunshine wondering how much their home value back in Arctic Town, USA compares to the charming Cape Cod just saw in Burbank yesterday; the one they happen to see after taking a wrong turn leaving Universal Studios to go back to their hotel in Downtown.

“I mean, really, Larry, I told you to just ask Siri for directions…”.

And of course we can’t forget about the abundant free outdoor concerts and festivals around town. Some of the best music of all genres played outside in our beautiful beaches, museums, and magnificent parks every summer.

One of those magnificent venues is none other than our very own Grand Park; and one of those events that was supposed to be celebrating its 8th Summer Season this year is SUNDAY SESSIONS.

Grand Park is not one to cancel a dance party and this year we knew it was even more important to bring some sort of respite from what has become the heaviness off ALL of our every day.  Thankfully the City decided to continue SUNDAY SESSIONS: HOME EDITION 2020.

And it’s been ahhh-mazing.

Last month’s Sunday Sessions curated by Map Pointz, for example, took us back to the culture-defining Latin party crews and DJ’s from the 1990s in Southern California. I heard from a number of friends who tuned in say that it was the most dancing they did in a long time, and their kids were loving the music. Many danced the day (into the early evening) away enjoying some of the city’s best DJs. The coolest part is that families were able to do it at home (all over the world, online) with kids hopping and celebrating along safely.

This upcoming Sunday Sessions won’t be any different but our ears will be reminiscing about and hearing a different era in House Music. THE WELL, one of L.A.’s most well-know culture tastemakers, will be presenting a showcase that illuminates the electro house/blog house era of the 2000-2010s; a pivotal moment that shaped sound, fashion and culture for Los Angeles.

Let’s get to know your resident DJs for this Sunday.

UFFIE literally killed it in 2006 when her debut single, “Pop The Glock” came out. It was eventually released in the 2010 EP Sex, Dreams and Denim Jean’ with Ed Banger Records. The song has remnants of “Two of Hearts”, a classic 1980s dance song by the queen of Synth Pop herself, Stacey Q.  Makes sense. Uffie’s voice is just as sultry and playful as Ms. Q’s, and perfect for the sassy harmony that comes with the song. And it’s just as danceable. From the same 2010 album, the disarmingly charming tune “MCs Can Kiss” was also a hip-shaker. Fast forward a few years and Uffie is now a mother of two dividing her time between Los Angeles and Miami. Her most recent release Tokyo Love Hotel is a bit more haunting for the ear, but still sticky sweet in synth-sound.

“The drugs don’t love you like I do. Don’t walk away from me tonight,” she croons and coos. “The clubs won’t treat you like I do, don’t’ way away tonight.”

You will not want to away from Uffie’s Sunday set!

MIJA is next folx and her sound reminded me of mid-90s trip-hop with a mix of drum and bass. Yes, I’m totally ageing myself, but I also feel like those twins on YouTube who just heard and reacted to Phil Collins and Dolly Parton’s music for the first time. My mind was beautifully musically blown when I heard her mix of DJ Snake/Bipolar Sunshine’s “Middle”.

When asked how these tough times have changed her music, she responded with a lot of hope:

“I believe we are in the middle of a transition period that will restructure the entire music industry; from the way in which we engage with fans, to the royalties paid – the need for changes change has been long overdue.”

She then continued, “my role as a DJ has reverted back to the good old days where I am throwing my own weekly parties (but online instead of real life). It’s dope being able to engage with fans in real time via chat.”

Mija knows that personal connection, especially through dance and music, is powerful even while social distancing, and even virtually. She will be gaining new fans after they hear her upcoming set this Sunday Sessions.

Italy-born and Los Angeles-based BOT knows and respects the musicians who came before him but knows he stands on his own lane. He plays the music he wants from the deepest of his instincts; music that takes open inspiration from nature. The sounds that are then birthed from him are, literally (and not cheekily), trance-like. But when I say trance-like, I also mean it in the most danceable way, with his mixes “Party People” and “Baggage” ready to help us burn calories on our living room dance floor this Sunday.

As far as the current state in music, Bot admits that “there’s still a lot of output but people are paying less attention to new music.” He also acknowledged that a lot of his peers are not earning the income they were earning before due to less live shows, which were many musicians/DJs’ bread and butter.

He, meanwhile, admitted: “I am lucky to have developed some engineering skills during all the years I have been living off music so I make most of my money teaching production remotely or mixing down songs and mastering them for others. That leaves me with less time to work on my own music but I still feel extremely blessed that I can work on music all day.”

JANUARY BLACK is up next on the mix. This LA native spent much of his teenage years collecting records and trying to sneak into warehouse parties. He eventually started throwing his own parties in college and graduated to promoting large scale events in Los Angeles thereafter. He has DJ’d at some of LA’s biggest clubs, including Vanguard. There he supported the likes of legend Frankie Knuckles. He has also supported Felix Da Housecat, Jimpster and Busy P.

January Black is like the LA Clippers’ Lou Williams of the House music scene.  Williams is the current NBA 6th Man Champion because he’s always ready to be the support slot, complementing the team in order to win. January Black is similar in that, he wants to make sure you have a good time at the party, and he will make sure the support slots are there to help you dance like a happy fool all night.

Finally, superstar big ups to THEE MIKE B who literally hit the decks running once The Well asked if he can DJ this upcoming Sunday Sessions due to a last-minute change.  The LA native and founding member of the legendary Banana Split Party (alongside DJ AM and Dim Mak) jumped at the chance. Okay, I’m not really sure if he jumped at the chance but I know he’s a damn good DJ. Let’s say he’s that type of DJ who will play at an after-party and just when you and your people think you are all done dancing for the night; in fact you start gathering your things and are about to just say bye to everyone when…! Wait. What the heck is that thump?

And back on the dance floor for two more hours of non-stop you go.

If you’re somehow not dancing along on Sunday, Thee Mike B will help get you up and disco-dancing by the end of the night.

Please get your hydration station ready to go and enjoy every moment of our August (and final) Sunday Sessions: Home Edition 2020! (Sunday, August 23rd) 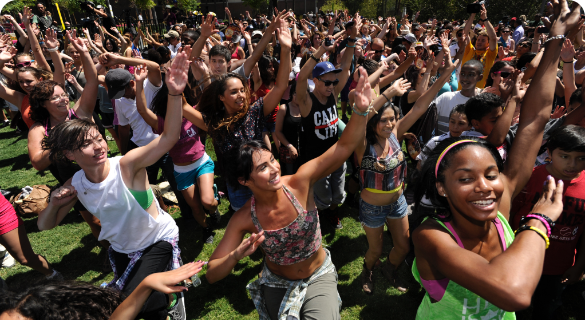 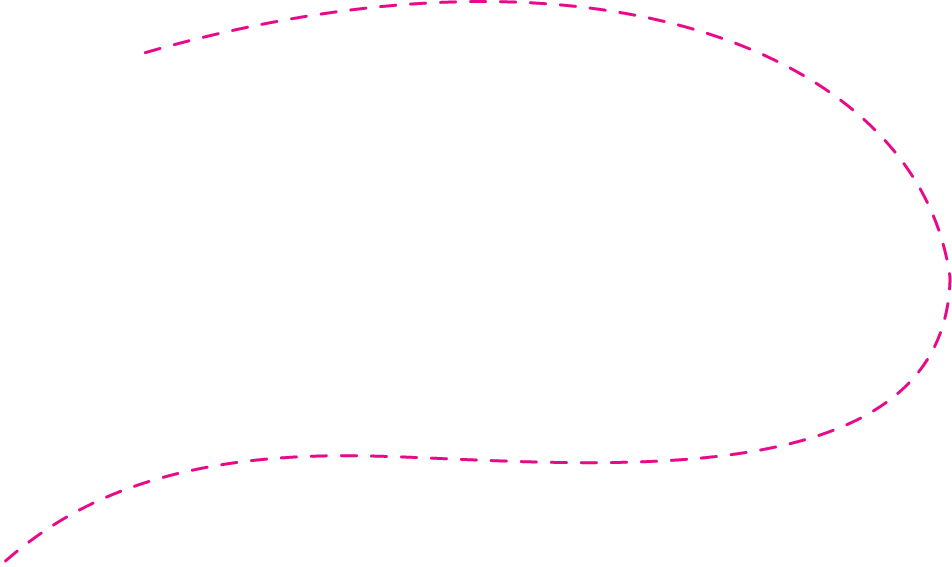